Architizer’s A+Awards, the world’s largest architectural awards program, has become one of the most significant platforms for Chinese architecture firms to gain recognition within their country and increase their visibility around the world. The iconic program is still open for entries for its 10th anniversary season, with jurors looking forward to reviewing submissions that will reveal the next creative forces emerging from across the country. With a Final Entry Deadline of January 28th, 2022, now is the perfect time to get started and put your firm in the running for publication in print and major press coverage this year:

The Western perception that China is some kind of ‘sleeping giant’ when it comes to architectural design has long since fallen away, with headline-grabbing projects on an extraordinary scale rising in Beijing, Shanghai, Guangzhou, Shenzhen and beyond. But it’s also notable that the types of projects receiving recognition are changing. A decade ago, China’s megatall commercial skyscrapers dominated coverage in architectural media, but today, cleverly crafted cultural, institutional and residential projects are now catching the eye of a global audience. 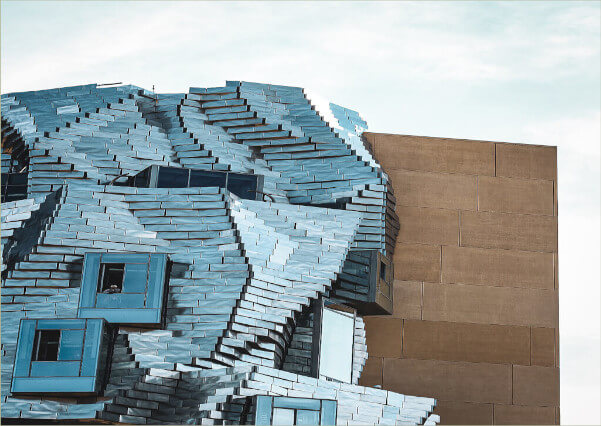 For evidence, one need look no further than last season’s A+Awards, which saw no fewer than 22 different Chinese architecture and design firms receive prestigious accolades for their work. The rising prominence of the A+Awards in China has led Architizer to make the program more accessible to Chinese-speaking firms this season, with the addition of in-built translation on the submission site (simply click the ‘flag’ icon in the top right corner of the site to change languages).

So, how has the architectural profession evolved in China and made it one of the world’s top countries for A+Awards recipients? “The increased arrival of domestic architectural projects [in the A+Awards] reflects that architecture’s value is weaving into the development of public spaces and social environment in China,” said architectural designer Dylon Yang in conversation with the Global Times

“It is a progress that not only shows that we embrace international design aesthetics, but also a sign of a developed mentality — being able to see the difference between ‘buildings’ and ‘building designs’… designed architecture serves not only as shelter, but carries human responsibilities, preserves culture and community, strives for environmental sustainability, and so forth.” 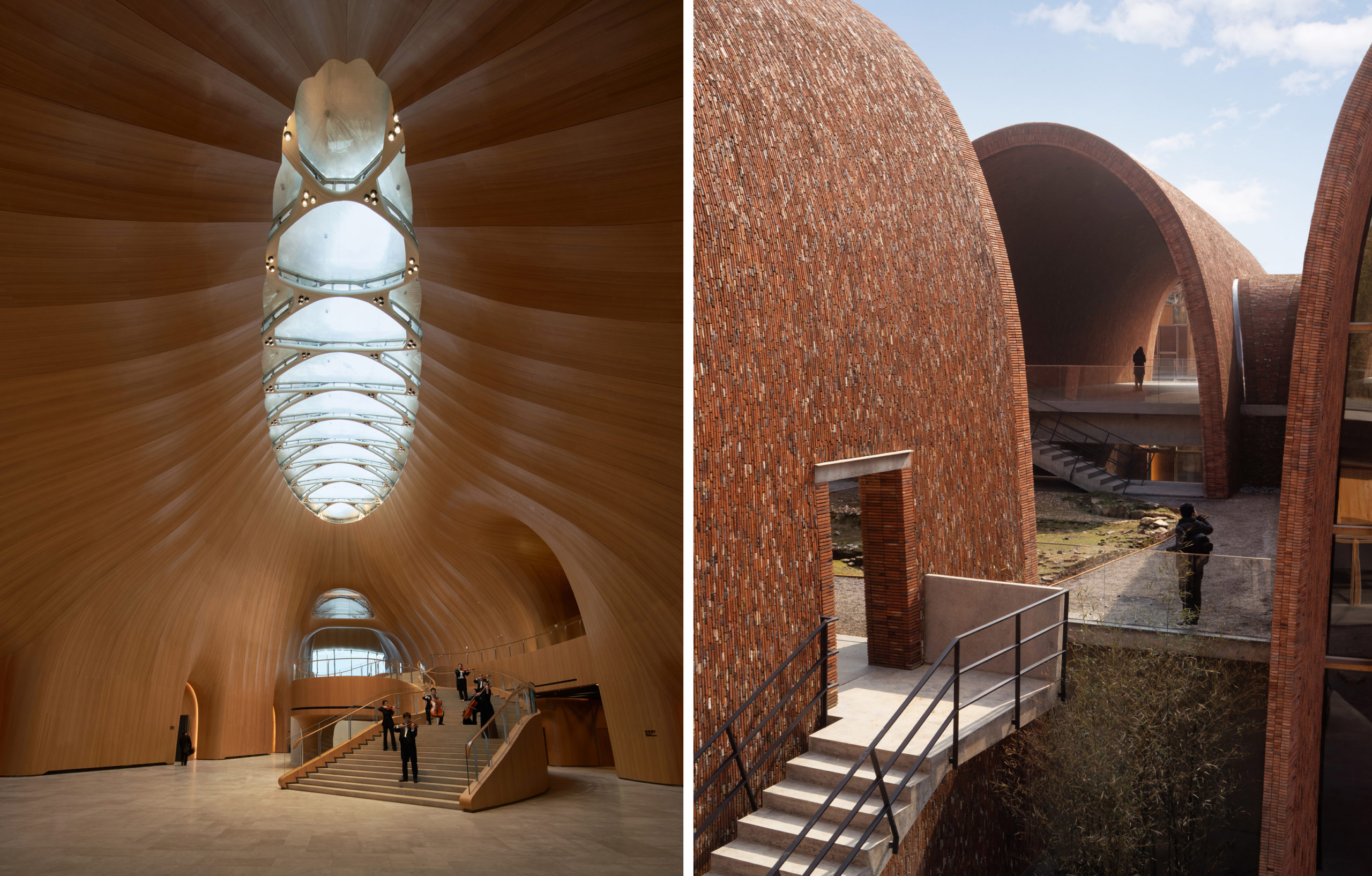 This deep understanding of context — both social and environmental — can be seen in the work of many innovative Chinese firms, large and small. And, while some of last season’s winning firms are already very well known — MAD Architects, for example, took home multiple A+Awards — others have used their A+Awards success as a launching pad for major recognition and a greater standing among their competitors.Firms like Studio Zhu Pei — the architects behind the stunning Jingdezhen Imperial Kiln Museum — and META-Project, which produced the tactile HeyTown Art Center in Beijing, are no strangers to success, but last season’s A+Awards saw their work thrown into the global spotlight. These projects are now held up as a creative benchmark — not just for other Chinese cultural centers, but for galleries and museums around the globe. 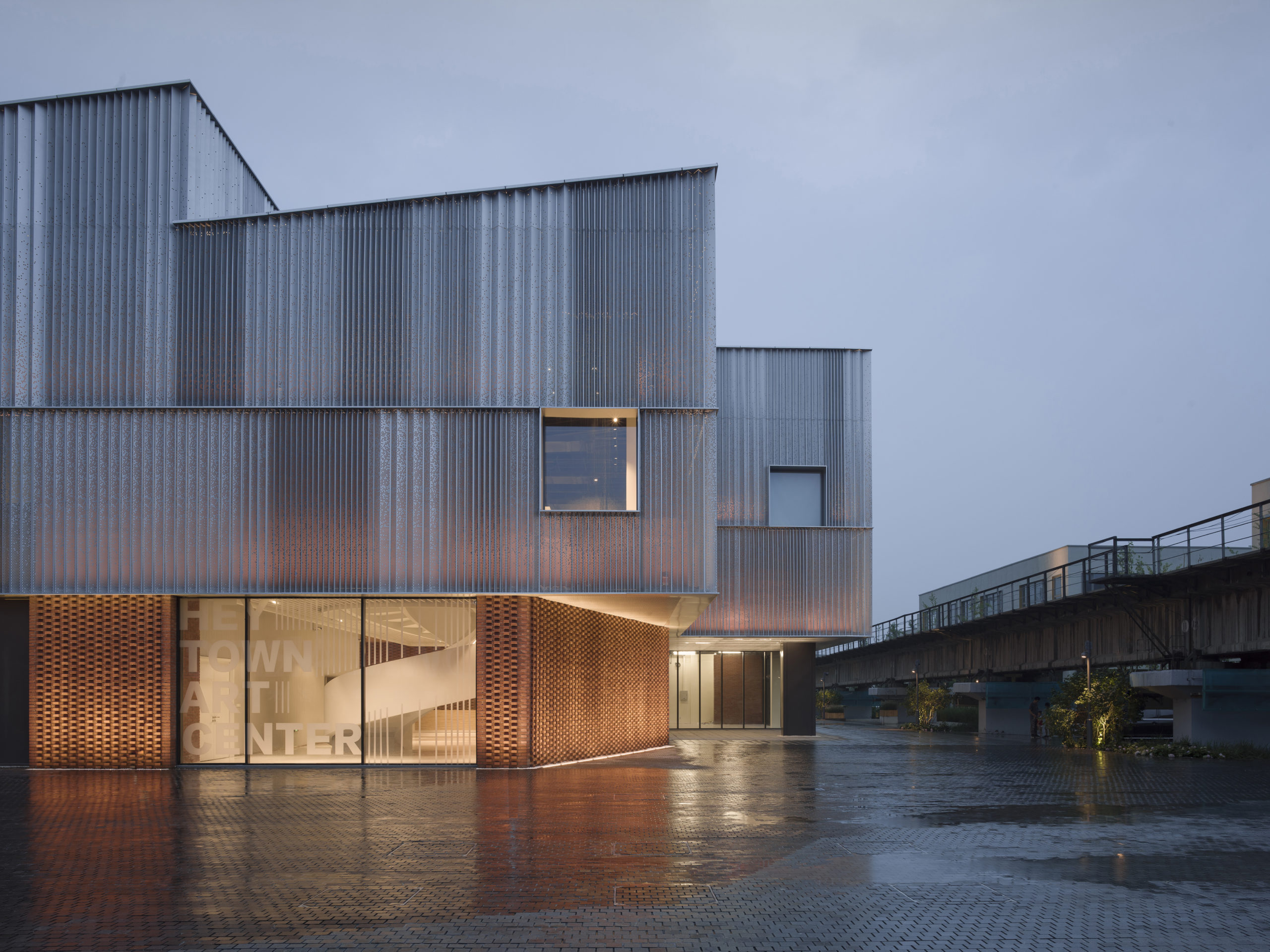 Perhaps the biggest factor giving rise to Chinese success in the A+Awards lies in the growing trend for firms to prioritize functionality and responsible design over flashy, formal structures. “Chinese architects around me, they have this attentiveness,” architect Wang Mian told the Global Times. “Most times, I hear people always judging a building by its appearance, but good design is far more than its aesthetics; it solves problems. In a true architect’s eyes, there is no such thing as only focusing on big ambitious ideas while neglecting to improve a situation a little bit better.”

The outcome of the 10th Annual A+Awards will be one of the highlights of 2022, and will bring with it plenty of creative surprises. One thing appears certain though — China’s most innovative architecture firms will feature prominently once again.